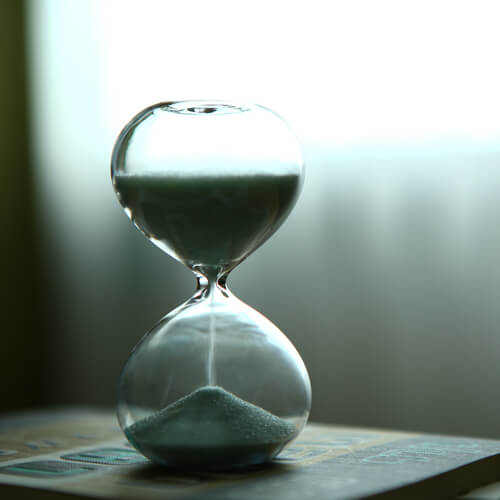 In 1971, The Bank of China was privatized to become The International Commercial Bank of China Co., Ltd. (ICBC), whose origin dates back to the Ta Ching Bank and its predecessor, the Hupu Bank (the bank under the finance arm of the imperial court in the Ching Dynasty). The Bank of China had been entrusted with the mission to serve as an agent of the Treasury and a note-issuing bank before the establishment of the Central Bank of China in 1928. The Bank of China was designated as a licensed specialized bank for international trade and foreign exchange thereafter. Taking advantage of its specialization in foreign exchange, worldwide network of outlets and correspondence banks, superb bank assets, and excellent business performance, ICBC has become a top-notch bank in the Republic of China.

Set up five years before the founding of the Republic of China, Chiao Tung Bank Co., Ltd. (CTB) had also been delegated to act as an agent of the government coffer and a note-issuing bank in concert with the Bank of China at the outset of the Republic. Transforming from a licensed bank for industries in 1928, an industrial bank in 1975, and a development bank in 1979, CTB turned from a state-controlled bank into a privately–owned one in 1999. It has engaged in loan extensions for medium- and long-term development, innovation and guidance investment (equity investment), and venture capital ever since. For years, CTB has made significant contributions to the improvement of industrial structure and the promotion of the upgrading of industry by assisting in the development of strategic and vital industries in line with the economic policy and the economic development plan of the government.

With a view to enlarging the business scale and increasing the market share, ICBC and CTB formally merged into one bank under the name of Mega International Commercial Bank Co., Ltd. on August 21, 2006. By the end of 2020, the Bank has 108 branches (including Foreign Department) at home, and 23 branches, 5 sub-branches, and 3 representative offices (including marketing office) abroad. Together with the network are wholly-owned bank subsidiaries in Thailand, along with their branches, bringing the number of overseas outposts to 36 in total. It has manpower 6,651 and an aggregate paid-in capital of NT$85.362 billion.